HBN's building product guidance uses a red-to-green ranking system to compare material types based on their hazardous content. HBN Hazard Spectrums are informed by our comprehensive research into the hazards associated with building materials that may impact building occupants as well as fenceline communities and workers throughout the product's life cycle.
To begin, choose a product category: 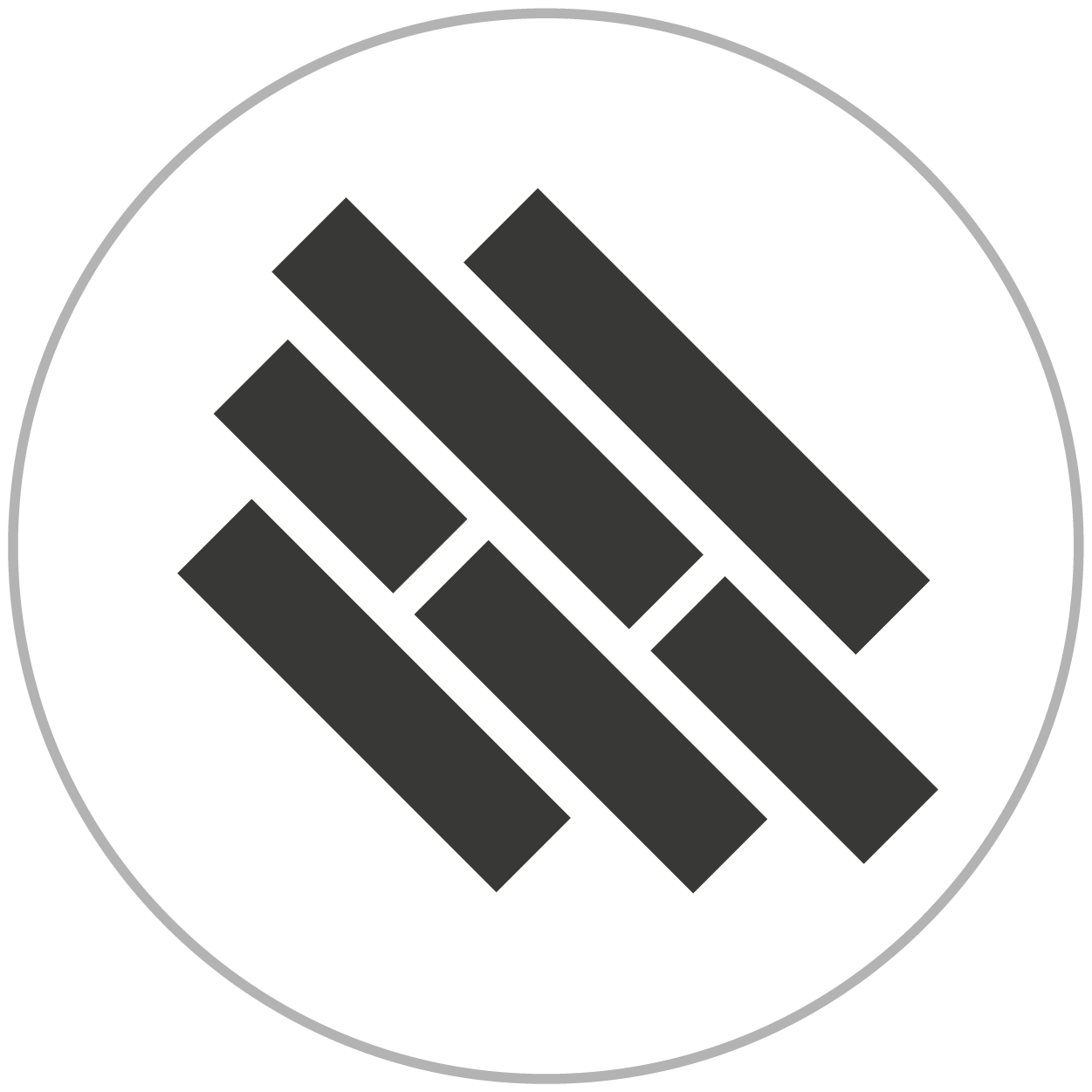 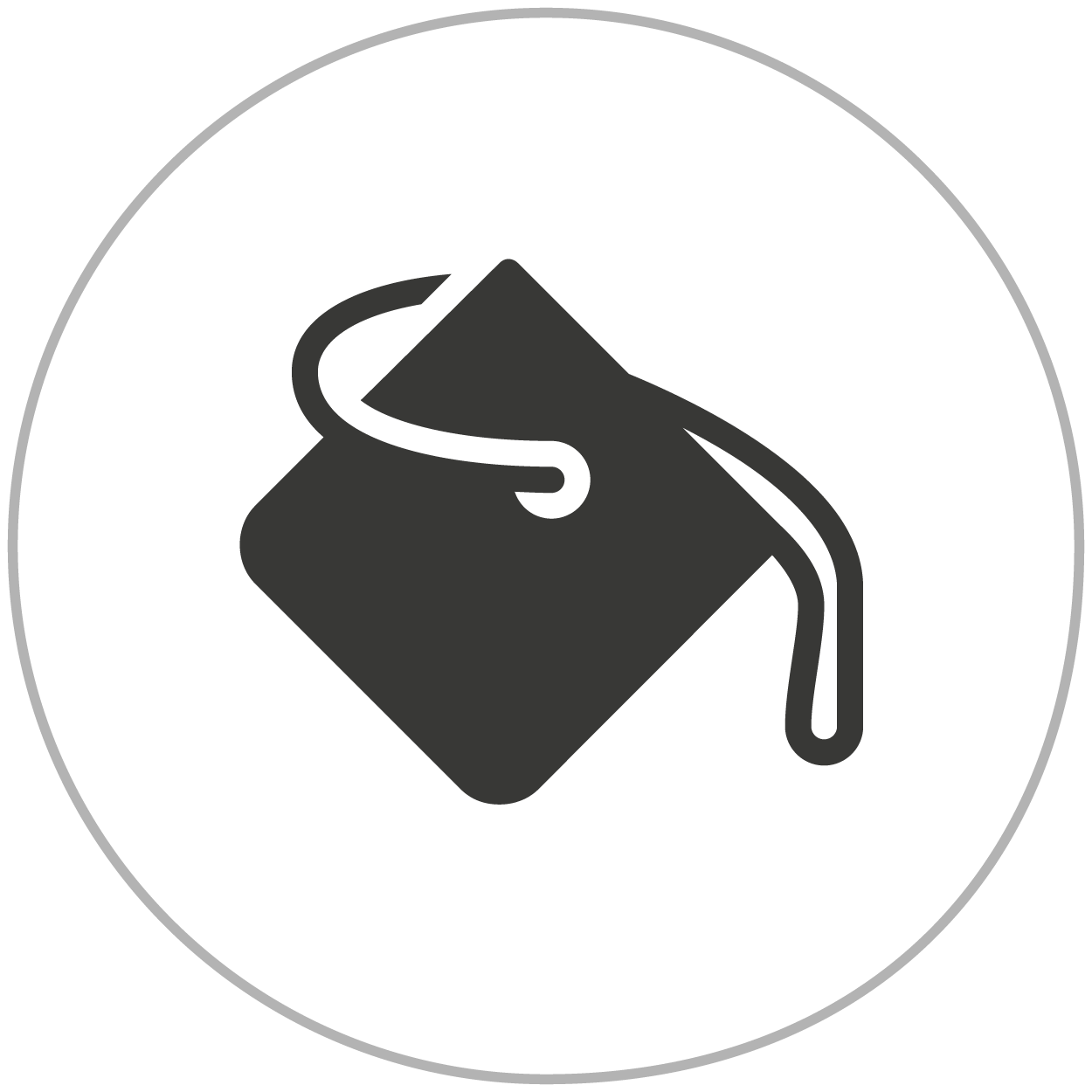 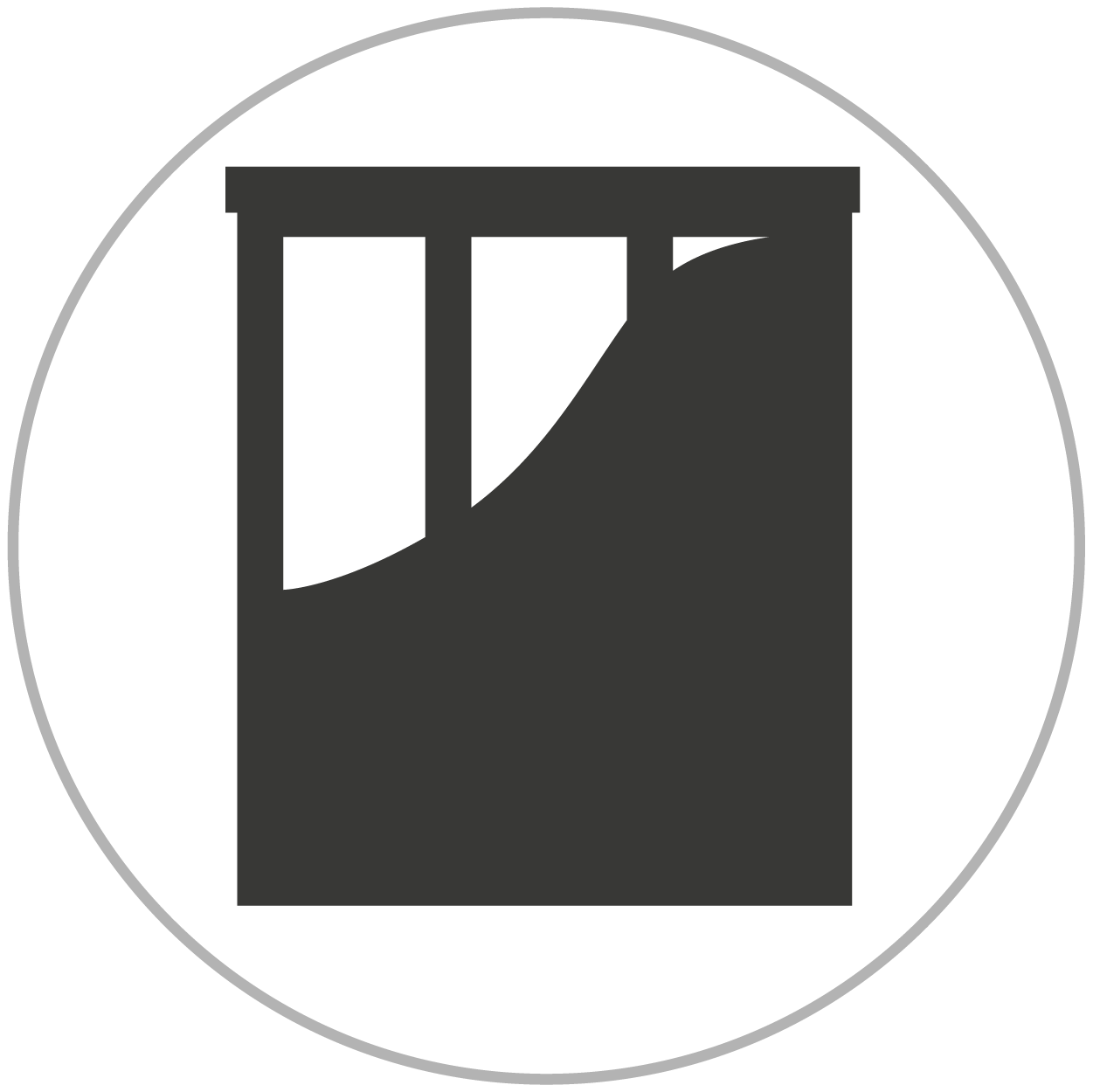 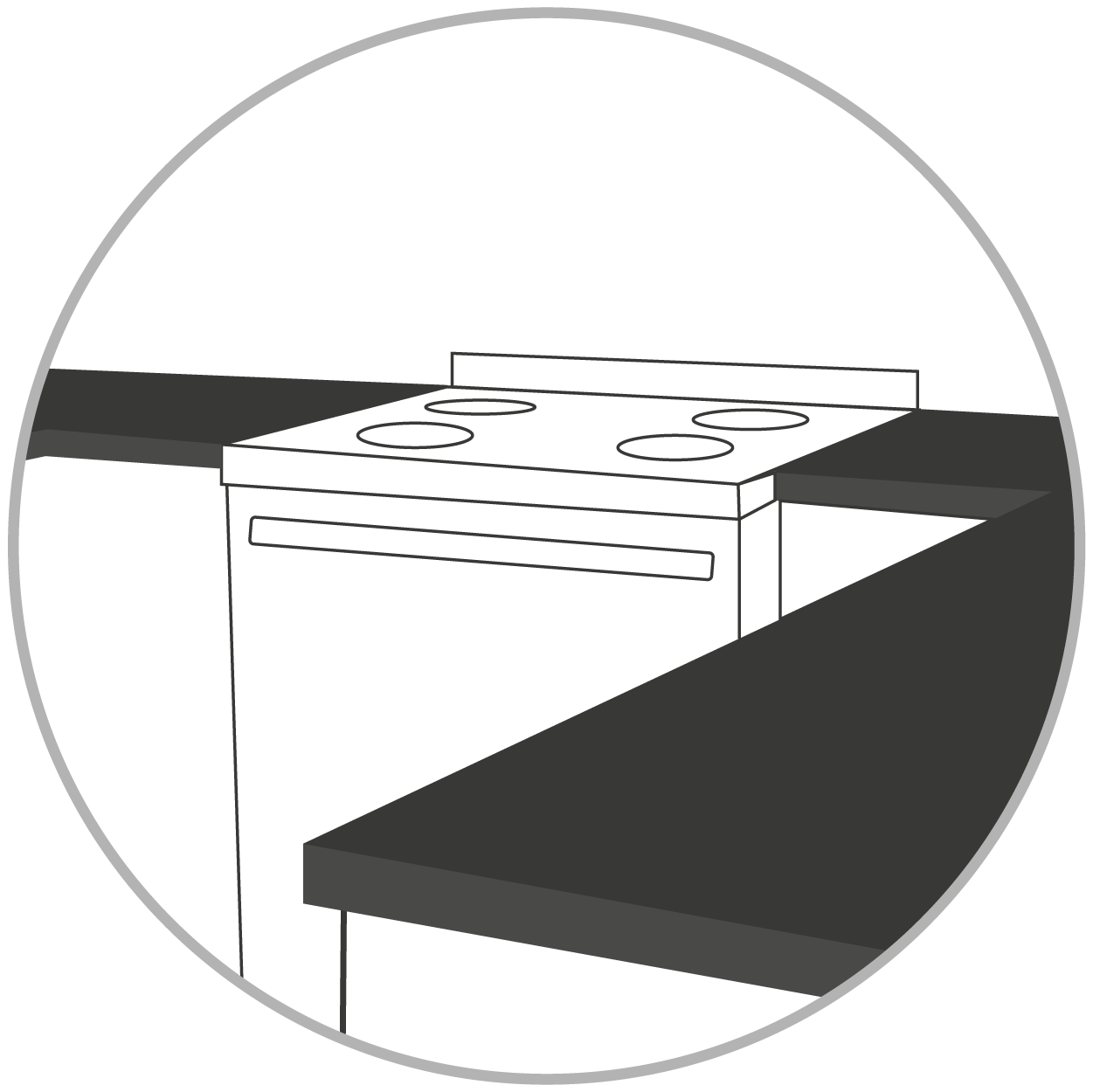 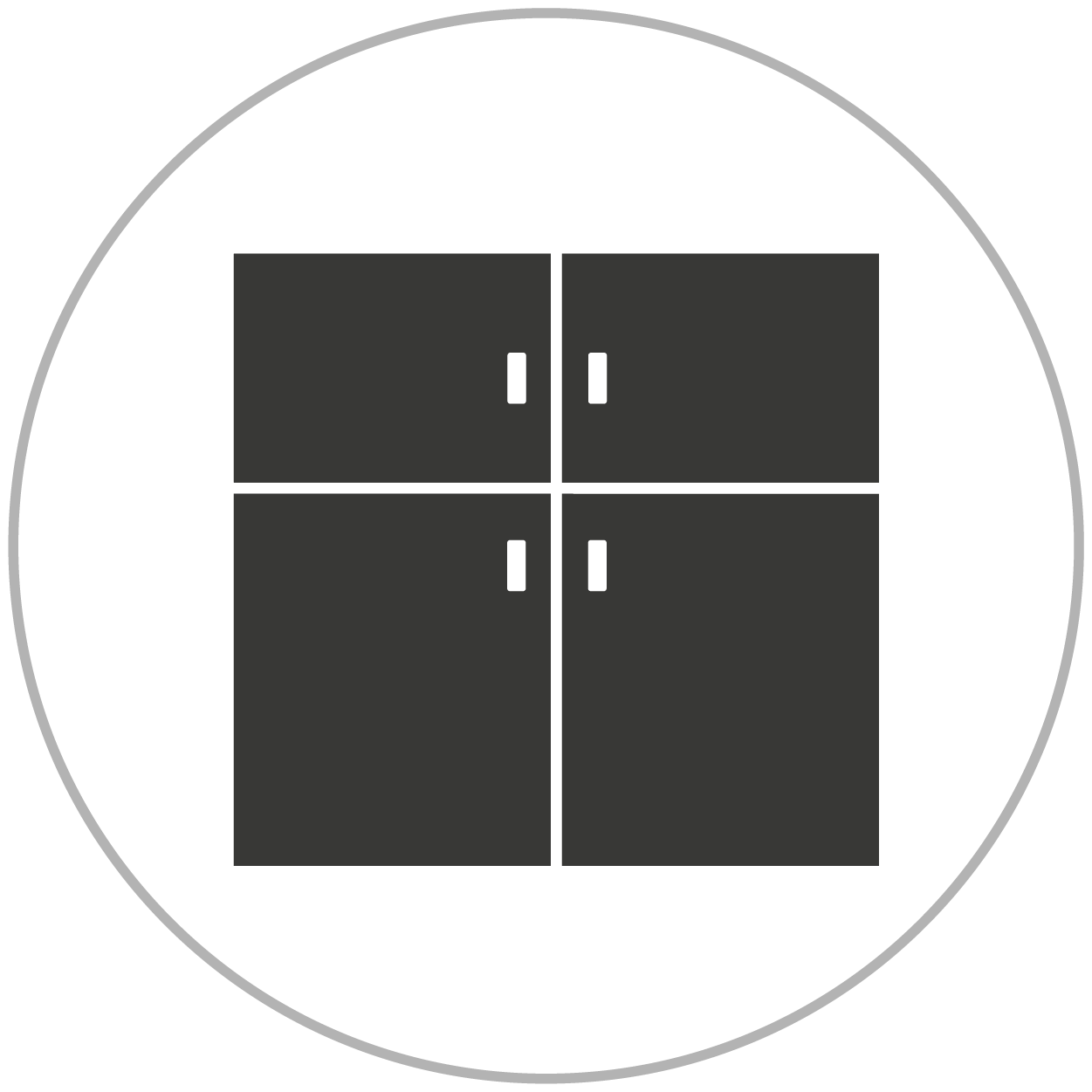 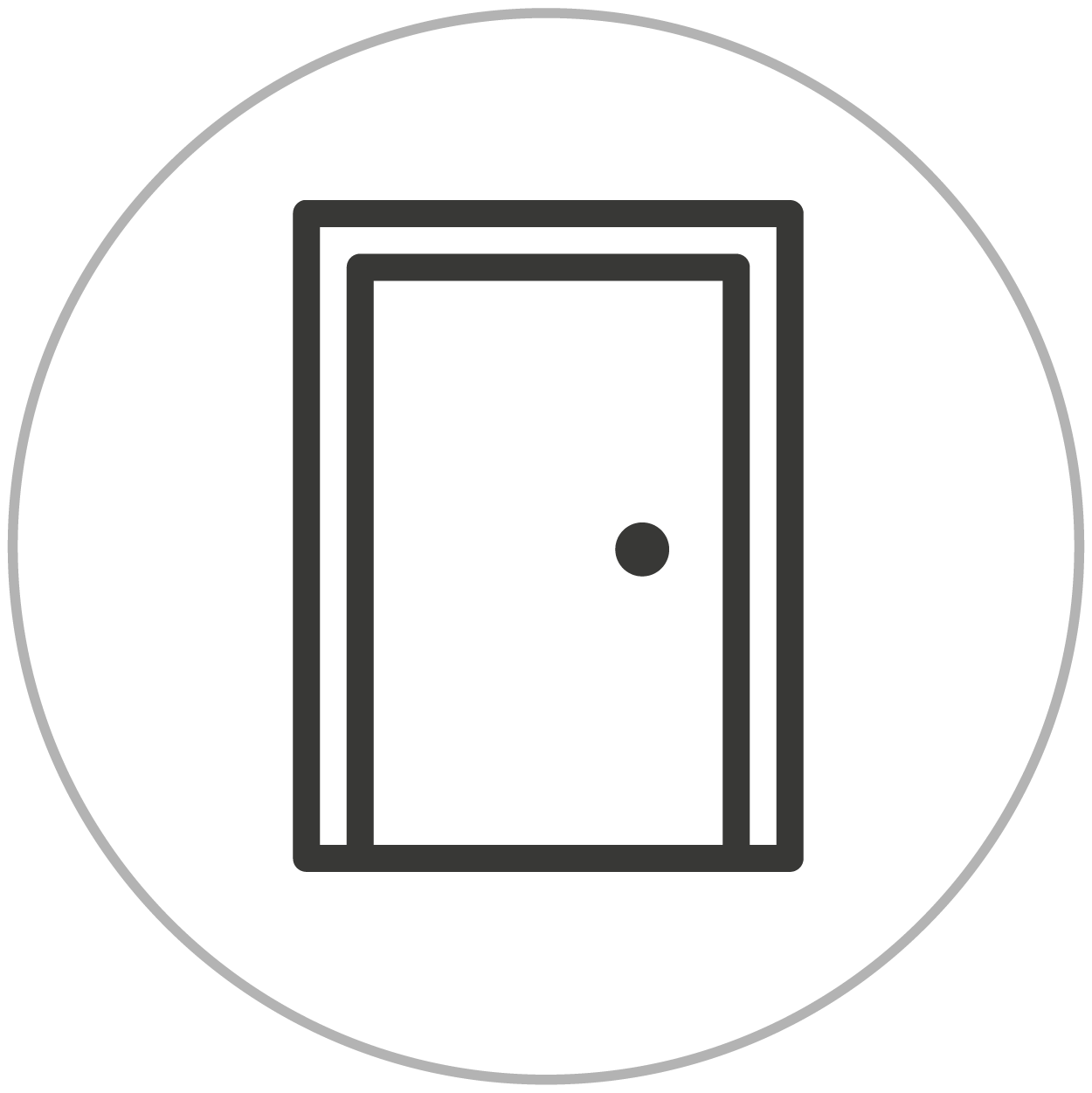 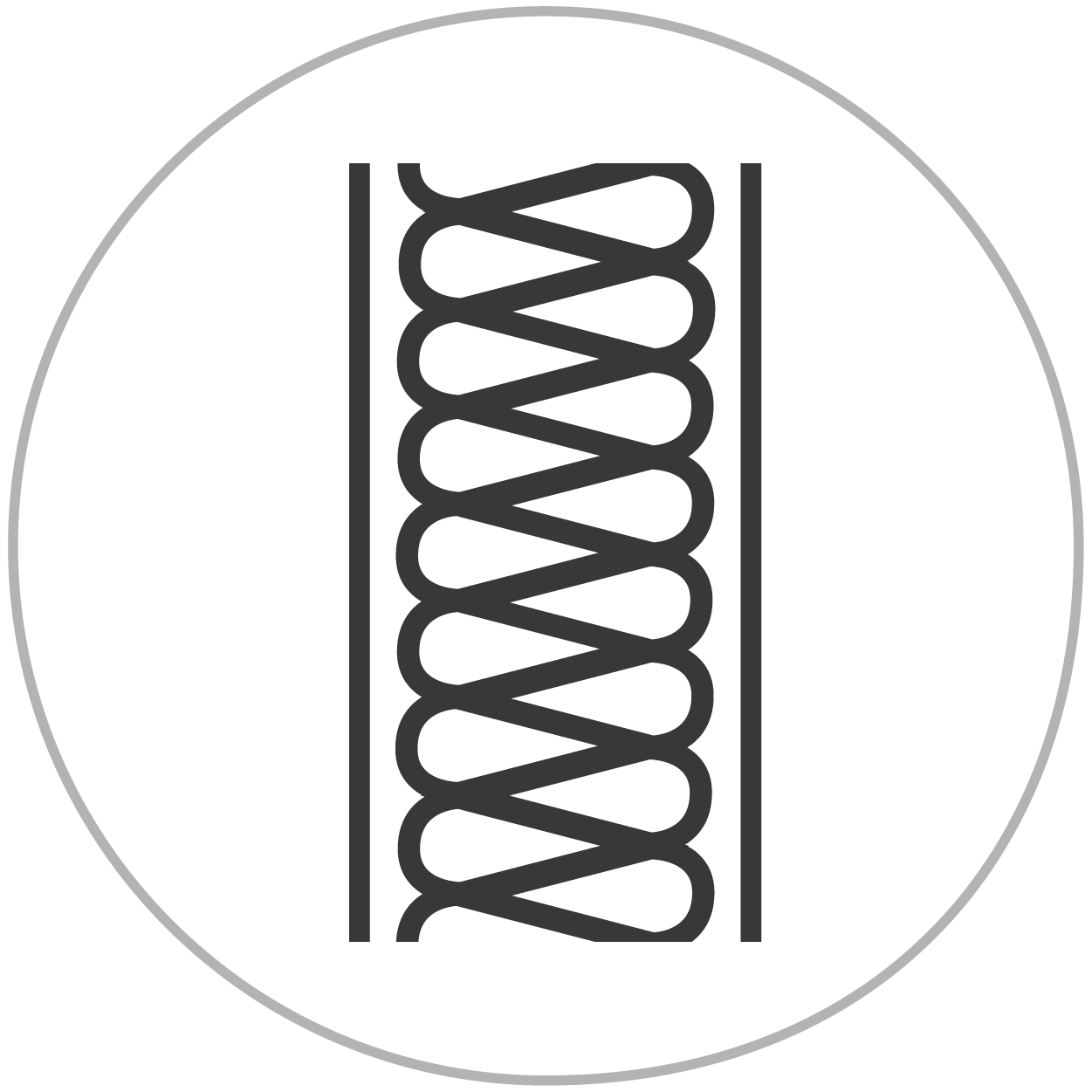 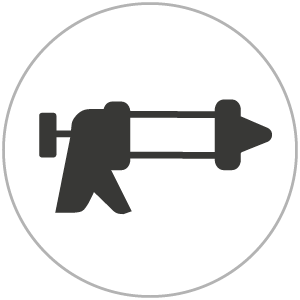 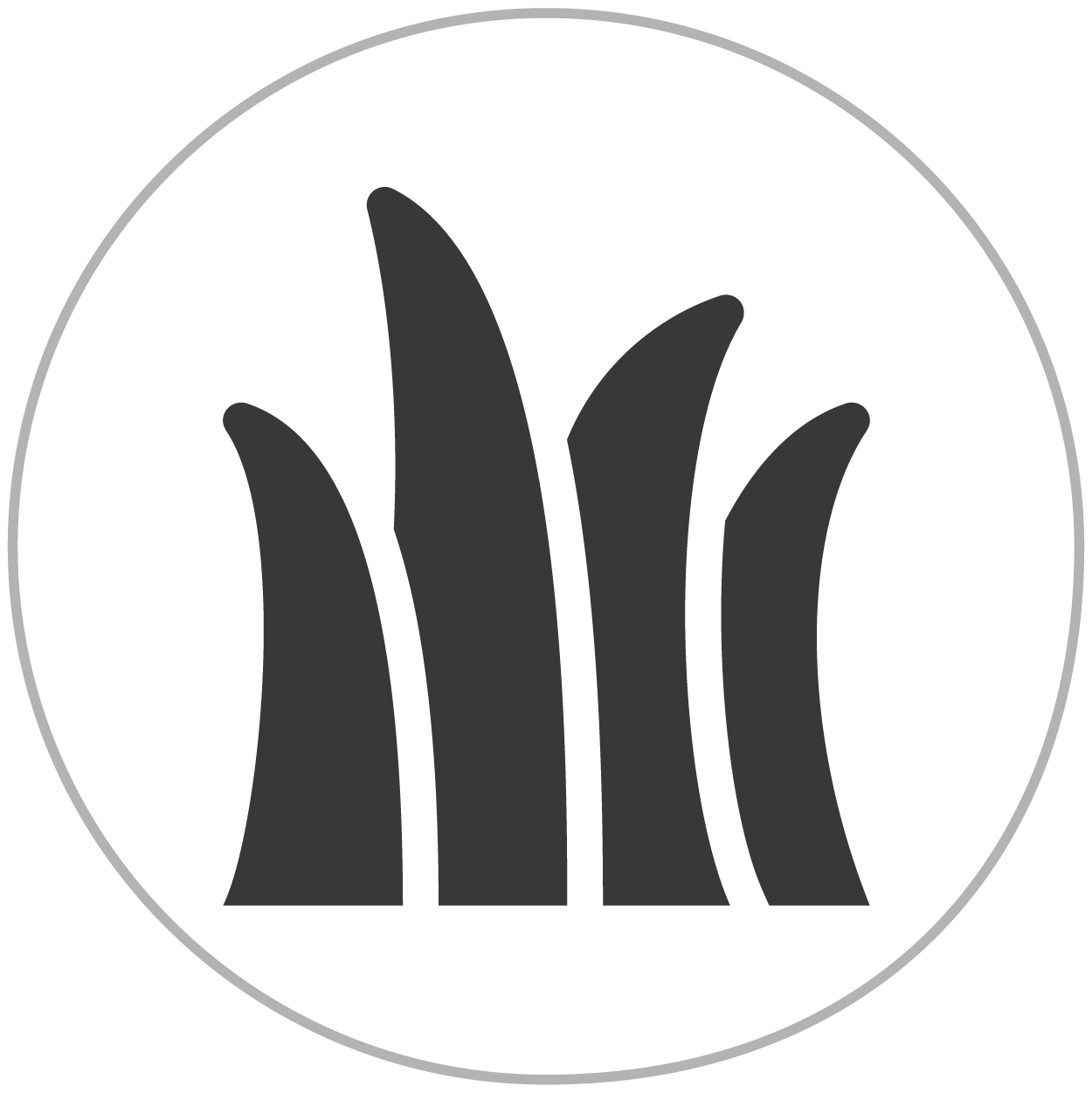 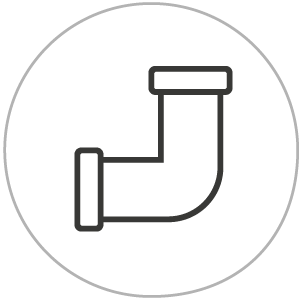 What you need to know about Chemical Hazards and Health Impacts

Most people assume that the chemicals we use in our building products have been tested and approved as safe for human health by the US Government. That is not true. Read more here

Healthy Building Network believes there is a better way for project teams to find the best product to meet their specific requirements. Our years of experience have taught us that recommended product lists can be a mirage. The selections listed sometimes do not meet the real life needs of price, performance, or local availability. Sometimes the selections even fall short of being as healthy as promoted. Additionally, manufacturers are continuously innovating- changing formulas, discontinuing items, and adding new products. Therefore, building product data is not static. Information can vary with color, styles, or region, and quickly becomes outdated. Our approach is to provide the project team with knowledge, tools, and resources to make their own informed product selections on current and future projects.

Most people assume that the chemicals we use in our building products have been tested and approved as safe for human health by the US Government. That is not true. Lead and asbestos are two examples where hazardous materials were used in building products for decades, even as the evidence of health impacts mounted. Today, a growing number of scientists are warning us that current chemical exposures from building products can have negative health impacts ranging from development or exacerbation of asthma to effects on brain development.

Incredibly, the foundational law that regulates the safety of toxic chemicals dates back to 1976[1]. In the nearly four decades since it was first enacted, the Environmental Protection Agency (EPA) has only been able to require human health impact testing on just a little more than 200 chemicals of around 62,000 that were grandfathered in at the time of its creation and there are now about 85,000 chemicals listed on the TSCA inventory. Just nine chemicals or chemical groups* have been restricted under this law due to their health impacts. As if we’ve learned nothing from lead and asbestos, building product chemicals are assumed safe unless proven otherwise.

Healthy Building Network (HBN) believes that by making informed choices, we can reduce these chemical exposures in our buildings, on our jobsites and in our communities. Informed choice begins with product transparency. HBN is a leader in the effort to persuade manufacturers to both know and disclose the contents of their products. With greater product transparency we can compare and assess alternatives, and make informed choices to avoid chemicals of concern where possible. Our choices influence a huge national market, providing incentives for manufacturers to reduce the use of toxic chemicals and create more, healthier products that meet our needs at prices we can afford.

The affordable housing industry – with its deep-rooted commitment to providing quality homes combined with the large scale of its aggregated purchases – is a natural leader in the healthy building movement. On this website we are building a library of information and tools that you can use to increase transparency, make informed choices in your product specifications, and join the dialogue with product manufacturers interested in expanding their markets for healthy building products.

The HomeFree site considers a range of human and environmental impacts associated with chemicals used in building products. HBN compiles information from authoritative chemical hazard lists which identify chemicals that are linked through scientific research to certain health problems. Please see the Glossary for definitions of the following human and environmental health endpoints included on HomeFree:

* Note: The nine chemicals or chemical groups partially restricted under the law: Asbestos *, Polychlorinated bisphenols (PCBs), Dioxin+, Chlorofluorocarbons (CFCs)+, and Hexavalent chromium (some compounds), Formaldehyde, Lead, Mercury, and Radon. (*Most of the EPA’s asbestos ban was overturned; +The dioxin and CFC regulations were superseded by other regulations).

1 The Toxic Substances Control Act of 1976 (TSCA). Updates to TSCA passed in 2016 improved some of EPA’s ability to review and restrict dangerous chemicals, but the pace of action will still be far too slow. Note that other laws, such as the Clean Air Act and the Federal Insecticide, Fungicide, and Rodenticide Act (FIFRA) can lead to restrictions on chemicals that may be used in building products. Despite these various levers, federal restrictions against toxic chemicals in products are rare.